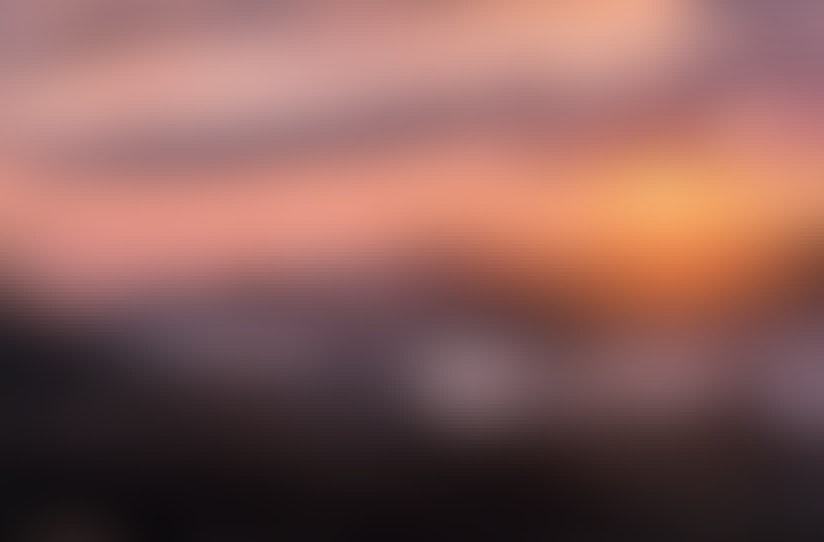 Slovenia is a beautiful country that few Americans have ever even heard of. Many confuse it with Slovakia. Situated between Croatia, Hungary, Austria, Italy, and the Adriatic Sea, the Slovenian countryside has many of the features of Central Europe compressed into a pint-sized portion—the Alps, plains, hill country, and Mediterranean coastline. All of this is in a country a bit smaller than New Jersey.

Slovenia is celebrating 31 years of independence in 2022. It was formerly part of the wartorn Yugoslav Republic. Prior to that, Slovenia was under the Austro-Hungarian Empire for hunderds of years. The Slovene language, people, and culture go back many centuries despite only recently becoming a nation. Slovenians are fiercely and rightfully proud of their rich and deep heritage.

Two million people live in Slovenia, and over 10% of these live in the centrally located capital of Ljubljana. The j’s are pronounced like y’s, by the way. Ljubljana leads the way culturally, politically, and educationally–at least that is their claim. The other cities and villages take issue with that claim and point out their contributions.

Slovenians are well-educated and well-spoken. English has become the near universal second language, taught from at least the fouth grade through high school graduation.

Despite the modernity and beauty of the country, other aspects are noticeably grim. The suicide rate is far too high, often caused by alcoholism. The majority of Slovenians identify as Catholic (58%), but a significant portion of these are actually agnostic or atheist. Secularization has been increasing here just like the rest of Central and Western Europe.

There are around 2000 evangelical believers. That works out to only 1 believer for every 1000 Slovenians. This is one of the lowest rates in the world, worse than many countries that fall within the 10/40 window. The pioneering work by both Slovene Christians and foreign missionaries has been slow and oft frought with difficulties.

The need is great.

First, the Bible (Heb. 4:12), prayer (Acts 4:31), and preaching (1 Cor. 1) still work. This fact does not eliminate the significant difficulties of cross-cultural evangelism, but it does short-circuit any attempts to replace those keystones to find something that will “work better in a European context.” Because the Bible and Biblical Christianity are based upon truth and are also supernatural, the gospel has successfully made inroads in every culture that it has come in contact with. If we believe the Bible and the God of the Bible, then the secular culture of Slovenia can not be an obstacle.

Second, we understand that the process to reach Slovenia is a long one. Discouragements are many. Setbacks are often. Yet, all this means is that we need to trust the Lord all the more.

Third, the Slovene language is key. Yes, Slovenes speak English wonderfully. They watch TV and movies in English. Much of the music on the radio is in English. Yet the language of their heart is Slovene. Every possible resource or interaction that can be in Slovene is a step in the right direction.

Finally, the only way to reach the country and the countryside is to win men to the Lord, start a church, train them, and send them out to do the same. (Matt. 28:19-20) Slovenia is still particularly rural. According to the CIA World Factbook, the urbanization rate is 50% with only a 0.2% rate of change. Compare this to the US with a 82% rate and 1.2% annual growth. What does this mean for the missionary? Even in a small country, there are too many towns, villages, and cities for one missionary or one church to have much effect. We can’t be satisfied until we have trained men who can both plant New Testament churches and train other men who can plant churches.

This is only a brief synopsis of our strategy, but it should give you an idea of where we are headed and how we approach the Bible in the beautiful but blind land of Slovenia.